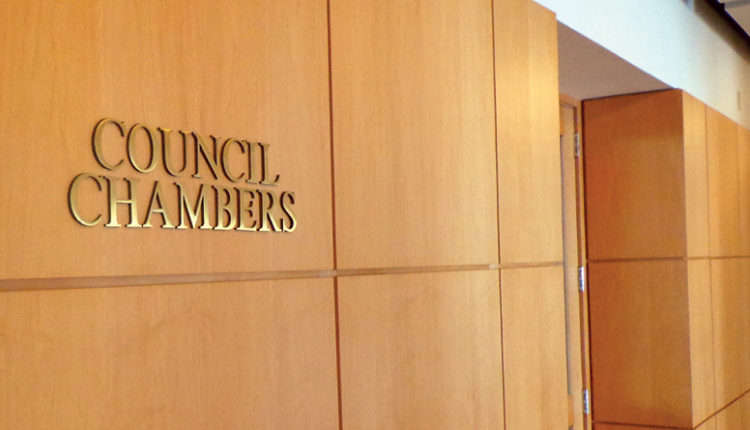 ROCKFORD – The Rockford City Council on Monday voted against the opening of a second methadone clinic on the east side.

The treatment facility was being proposed by Mathers Clinic and was voted down by the Code and Regulation Committee on July 23. The Zoning Board of Appeals had previously recommended approval of the facility at 5416 E. State St., the vacant building that once housed Circuit City. But, Tenth Ward Ald. Frank Beach motioned to reverse the recommendation. The committee then voted 5-0 against the special use permit.

Beach told The Times last month that he isn’t against a Mathers expansion but because Remedies Renewing Lives operates a methadone clinic at 220 Easton Parkway, another clinic in the same vicinity isn’t necessary. He also said he’s talked to developers about bringing retail back to once-bustling strip mall.

In other city business, aldermen approved a Community Development Block Grant in the amount of $250,000 to help Rockford-based Bergstrom Inc. pay for three plastic presses which, together are about $1.5 million. The company is also set to receive subsidies from the county and State of Illinois as part of a $2.5 million expansion. The project will close a Bergstrom plan in Texas, bring the operation under a local roof and create 26 immediate jobs.

The city grant requires that 51 percent of the jobs created must be available to workers with low to moderate incomes. A total of 56 jobs with an average wage of $12.40 per hour are expected to result from the expansion.

The full City Council meets on the first and third Monday of every month. Committee meetings are the second and fourth Monday. R.