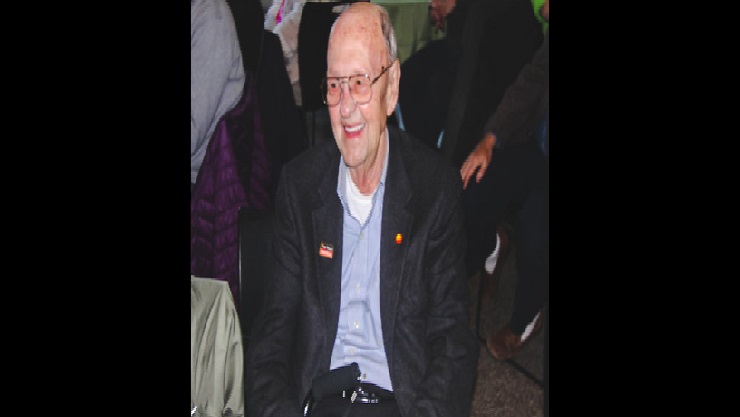 Visitation will be from 3 p.m. to 7 p.m. Friday, Feb. 1 at Zion Lutheran Church. Funeral services will be at 11 a.m. Saturday, Feb. 2, at Mercyhealth Sportscore Two in Loves Park.

Born Wilburn Edward Norman in Chattanooga, Tennesse, Norman began his long career with the Rockford Park District in 1955, as playground monitor. He a host of other titles over the proceeding decades and became executive director in 1972, a position he held until his retirement in 2006.

“His ability to build relationships, inspire those around him, and create unity helped to establish a park and recreation system considered throughout our industry as the best in the nation,” Rockford Park District Executive Director Jay Sandine said in a statement. “However, to Webbs, the national awards always took back seat to the opinion of the local tax payer. Webbs believed the role of the Park District was simple, fill needs and solve problems. It was never his Park District, it was the community’s. Always involve those who were impacted by the decisions we make was a common philosophy for Webbs. Do what we do best and help others do what they do best.

“When our values are clear, the decisions are easy. These and many other words of wisdom created a Park District the community truly felt ownership in. Webbs also had the uncanny ability of making every single person he came in contact with feel as though they were the most important person in the world, because at that moment, they were to Webbs.”

Norman had a hand in a bounty of attractions that have made Rockford Park District of the best municipal park  systems in the nation including Aldeen Golf Course, Magic Waters, Riverview Ice House, Calson Ice Arena, Forest City Queen and the Nicholas Conservatory. R.