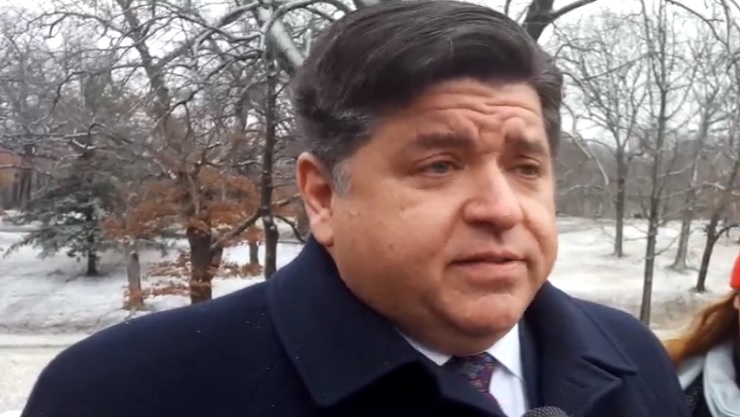 By The Illinois News Network

Afterward, he told reporters that he wants to try to live up to Lincoln’s legacy.

“I am thrilled to, as governor of the state of Illinois, live up to the legacy that Abraham Lincoln left us,” Pritzker said.

Asked about how Lincoln compares to President Trump, Pritzker pointed to one difference.

“I think that Abraham Lincoln was somebody that we all look up to,” the governor said. “This president is someone that no one I know, no Republicans even, looks up to.”

Pritzker said he is impressed that, even in 2019, Lincoln is revered in Springfield.

Arrest made in shots-fired incident