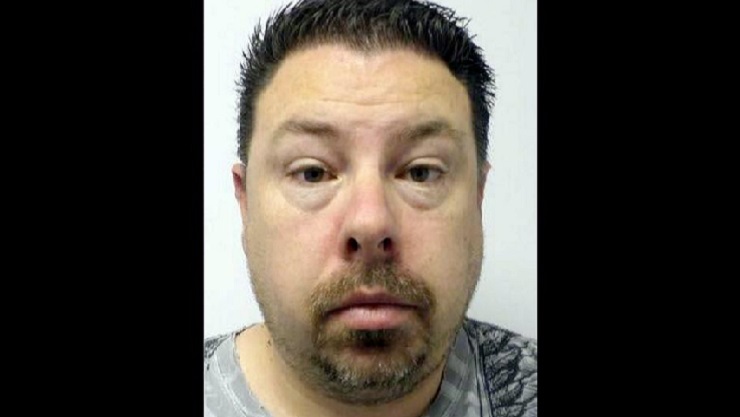 ROSCOE — The man accused of raping a woman and holding her captive in Winnebago County was arrested in central Illinois Thursday morning.

According to a criminal complaint, Harkey abducted the woman from a home in the 2000 block of LaMar Avenue, Wednesday. She was handcuffed, sexually assaulted and battered in a basement in the 5900 block of McDonald Road, a residence owned by a member of Harkey’s family.

The 34-year-old victim, who authorities say Harkey knows professionally, was able to escape and call police. Officers responded to the call at around 1:30 p.m. and found the woman suffering from head injuries.

Harkey fled the scene in a Nissan Rogue and was spotted in Edgar County, Illinois, near Terra Haute, Indiana. Police say around 2:15 a.m., Thursday, he led officers on a chase before hitting a guardrail and flipping the vehicle in Piatt County between Cerro Gordo and Cisco, just east of Decatur. Harkey was ejected from the vehicle. His injuries were not life threatening.

A Facebook page published under the name “Matthew Honda” indicates Harkey is employed by Napleton Honda in Loves Park. He was listed on the dealership’s website as a sales and leasing consultant Wednesday. His name has since been removed from.