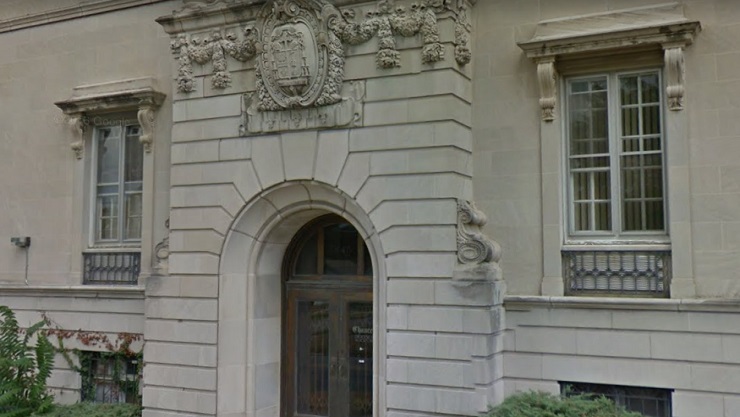 Judge Lisa Fabiano granted lawyers Tom Lester and Rick Porter a motion to intervene in the lawsuit filed against the city last week by preservationist group Save Piety Hill and the Signal Hill Neighborhood. She then heard arguments on a motion for a new judge filed by the same attorneys. Lester and Porter represent the Diocese of Rockford, which owns the chancery.

Adam Kingsley, who represents the plaintiffs, argued that because Lester and Porter were not parties in the case when they spoke in last Friday’s hearing, they cannot ask for a new judge. Fabiano ruled over Kingsley’s objection, sending things across the hall to Judge Donna Honzel’s courtroom. There, Kingsley filed his own motion for a new judge.

A preliminary hearing scheduled for Friday in front of Fabiano has been canceled. Instead, the case will be back in front of Honzel at 9 a.m., Tuesday. The temporary restraining order issued by Fabiano that halted demolition expires at 5 p.m.

The suit claims Rockford aldermen did not follow city ordinances on May 6, when they voted against the city’s Historic Preservation Commission, which recommended in March to make the chancery a historic landmark.

Lester and Porter are arguing that because the demolition permit has already been issued, making it property of the diocese, blocking it unduly affects their client.

The diocese was granted the permit May 16, the same day the lawsuit was filed. Demolition was stopped the following morning when the city learned the contractor did not properly notify neighbors.