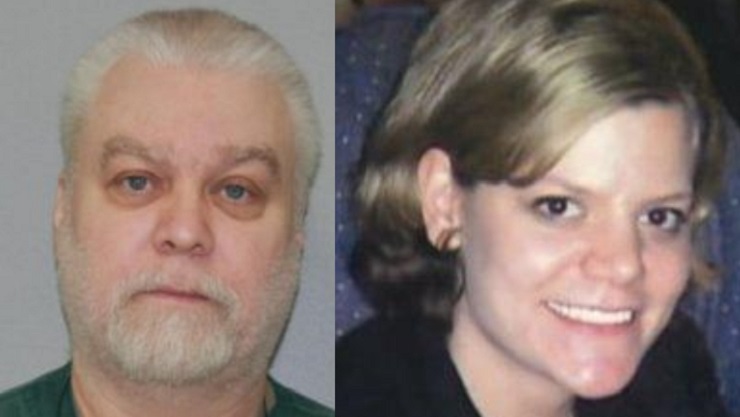 CHICAGO – In her latest bid to win “Making a Murderer” subject Steven Avery a new trial, post-conviction attorney Kathleen Zellner, on Monday, announced that a $100,000 reward is being offered for the capture of Teresa Halbach’s “real killer.”

“We are pleased to announce that a reward of $100,000 is being offered, by a concerned citizen, for the arrest and conviction of the real killer of Teresa Halbach,” Zellner said in a release. “All tips should be called in to (630) 847-3733.”

Avery is serving a life sentence without parole for first-degree murder in Halbach’s death. As chronicled in “Making a Murder,” Halbach was killed on Oct. 31, 2005. Authorities say that was the day Avery called her to take a photograph of a van he was selling for an upcoming issue of “Auto Trader” magazine.

The state, led by former Calumet County District Attorney Ken Kratz, claimed that some time after the photography session, Avery sexually assaulted and killed Halbach before burning her her body outside his trailer near the family’s auto salvage business.

According to a theory now hotly contested by millions of internet sleuths, Avery and nephew Brendan Dassey sexually assaulted Halbach in Avery’s trailer before they dragged her to his garage where she was shot.

Among the evidence Avery supportors and Zellner claim were planted, Halbach’s Toyota RAV4 was found partially hidden near a car crusher on the Avery property. The vehicle’s key was located during the first thorough search of his bedroom, while her bones were discovered in a burn pit behind his garage. A bullet containing Halbach’s DNA recovered from the garage was later linked to a .22 caliber rifle Dassey told investigators his uncle used to shoot the 25-year-old photographer.

Kathleen Zellner became Avery’s lawyer after Part 1 of the docuseries hit Netflix in December 2015. She’s since made several post-conviction filings in the case, each centered on theories that someone else committed the crime.

Those theories include suspects who Zellner said were viable but never investigated by police. Among those suspects are Halbach’s ex-boyfriend; her roommate; Bobby Dassey, Avery’s nephew and Brendan’s brother, who saw Halbach on the family’s property the day she was presumably killed; and Scott Tadych, who’s now married to the Dasseys’ mother. Zellner’s to win Avery a new trial based on those theories was denied by a circuit court judge.

Zellner’s latest filing, a motion for an evidentiary hearing about the alleged mishandling of bones that presumably belonged to Halbach, was also denied at the trial-court level earlier this year. She says she will continue to argue the case in the Wisconsin appellate courts.