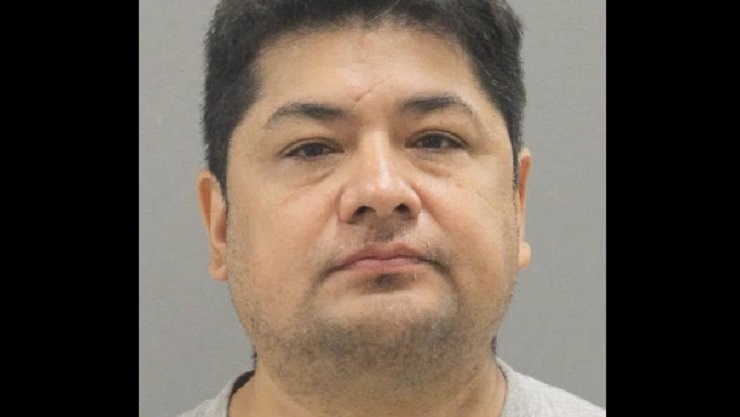 ROCKFORD – A 49-year-old man has been indicted by a Winnebago County grand jury in a sexual assault authorities say occurred last month on the city’s near-east side.

Juan Moreno-Jimenez is charged with criminal sexual assault and is being held on a $350,000 bond. According to the Winnebago County State’s Attorney’s Office, charges against him stem from an incident on Aug. 8, when Rockford officers were called to a residence near 14th Street in response to a reported sexual assault. There, they spoke to the victim, who was later treated at a local hospital.

During a follow-up investigation by the Rockford Police Department’s Sensitive Crime’s Unit, Moreno-Jimenez was developed as a suspect and charges were authorized by prosecutors.

Moreno-Jimenez is scheduled to appear in court Sept. 19. He faces up to 15 years in prison if convicted.