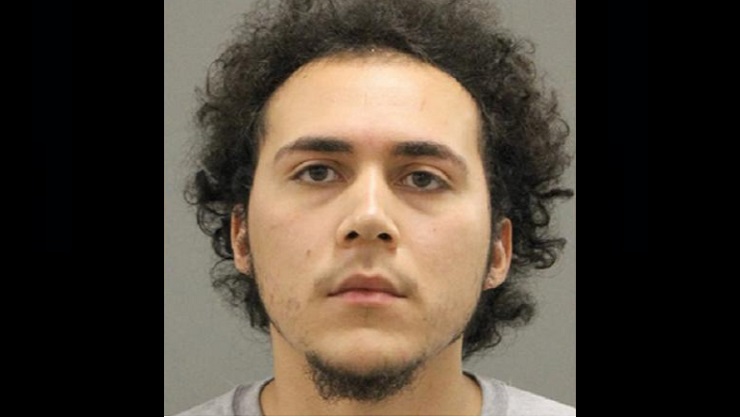 ROCKFORD – A Rockford man was indicted Wednesday for allegedly beating a child earlier this year.

Police say on May 15, Rockford officers were dispatched to a local hospital in reference to a child-abuse investigation. Officers met with a doctor who had concerns about the nature of a child’s injuries: multiple fractures to both legs and left arm.

Cherry is charged four counts of aggravated battery to a child and is currently jailed on a $250,000 bond. He is scheduled to appear in court Sept. 19.

Aggravated battery to a child is a Class X felony punishable by a sentence of six to 30 years in the Illinois Department of Corrections followed by a mandatory parole term of three years.