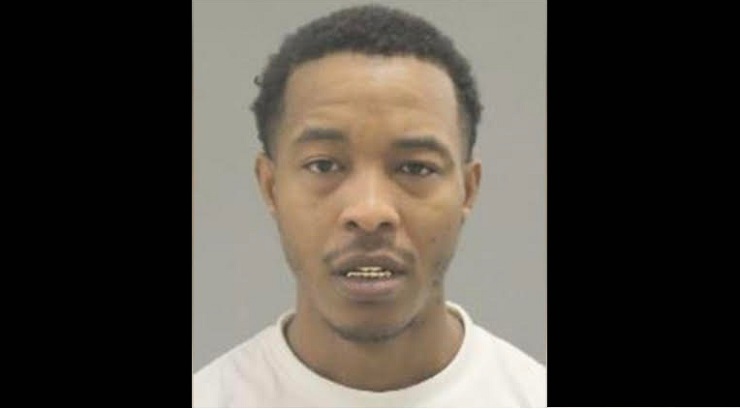 ROCKFORD – A Rockford is charged with beating and strangling a woman during a domestic dispute early Thursday on the city’s west side.

According to police, at about 1:15 a.m., officers arrived at an apartment in the 4200 block of Auburn Street and spoke to a 23-year-old woman who claimed she had been been battered by a male domestic partner inside the residence.

Ellsworth Dismuke, 28, is charged with  domestic battery, armed violence, unlawful use of a weapon by a felon, possession with intent to deliver cannabis and resisting an officer. He was also wanted on an outstanding domestic battery warrant.

Dismuke is being held without bond and is due in court Friday.