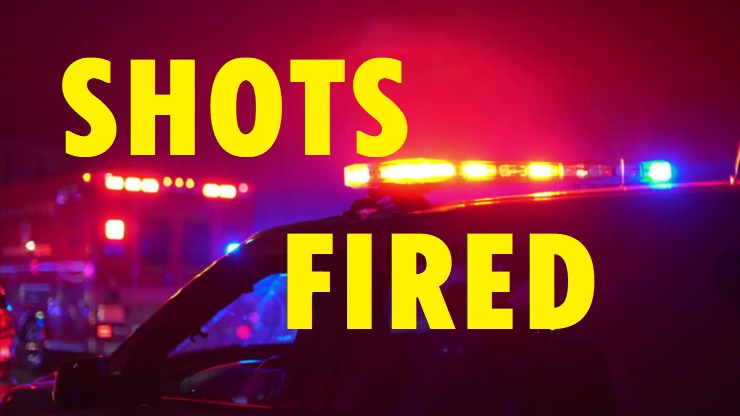 ROCKFORD – Officers with the Rockford Police Department responded to a shots-fired incident that sent a 63-year-old man to the hospital Monday morning.

At around 8:30 a.m., Rockford officers responded to the 400 block of Avon Street in reference to a shooting. There, they learned a white car, driven by a 63-year-old male, was eastbound on School Street at Avon Street.

A white SUV pulled up next to the car and fired several rounds into it. The 63-year-old victim was not struck by gunfire but was still transported to a local hospital for minor injuries. The suspect vehicle
was last seen headed northbound on Avon Street.