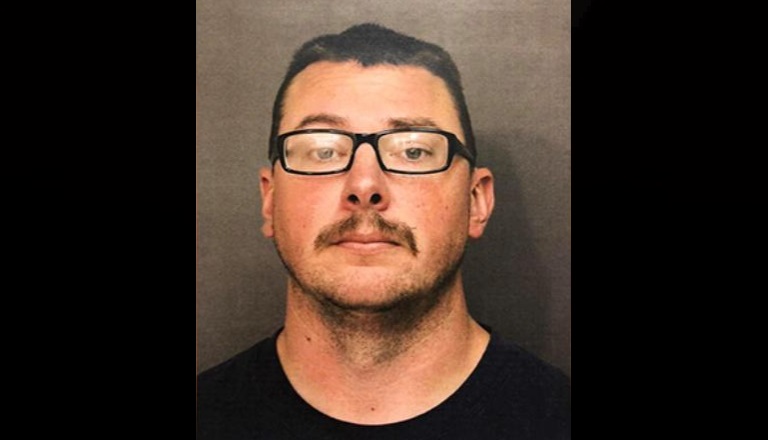 BYRON – A 37-year-old man has been charged with murder in the deaths of his ex-wife and son, who both died in a house fire nearly three years ago.

Duane Meyer is charged with four counts of first-degree murder, two counts of aggravated arson and one count concealment of a homicidal death, charges that stem from the deaths 31-year-old Maggie Meyer and Amos Meyer, 3.

Meyer was indicted by an Ogle County jury Tuesday and taken into custody Wednesday during a traffic stop in Byron. Police say he was in possession of a loaded handgun and faces an additional charge of unlawful use of a weapon.

Duane and Maggie Meyer, who was going by her maiden name, Rosko, were divorced at the time of the fire. Duane told police he discovered the blaze at 2020 Silverthorn Drive at around 6:40 a.m., Oct. 19, 2016, when he arrived to pick up their son. An investigation later determined the fire was started that morning in the living room, near where Maggie’s body was found. Amos was pronounced dead at Rockford Memorial Hospital.

Officials say the nearly three-year investigation produced more than 35,000 pieces of evidence, some of which was obtained within the last few weeks.

Meyer is lodged in the Ogle County Jail. His bond is set at $10 million. If convicted, he faces life in prison.

Joe Biden: Donald Trump must be impeached for asking a foreign government to interfere with 2020 election