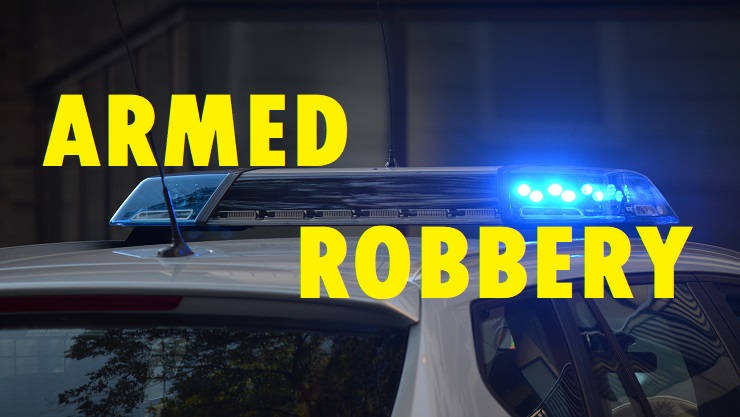 ROCKFORD – Investigators with the Rockford Police Department are looking for a man they say robbed a gas station at knifepoint Tuesday morning on the far-east side of the city.

Police say at around 10:40 a.m., Oct. 8, officers responded to the Phillip’s 66 at 4402 Linden Road and learned a masked man, armed with a knife, entered the store and demanded money from the clerk. The suspect then fled on foot with an undisclosed amount of cash.

The suspect is described as a black male, about 5-10, with a thin build. He was wearing a black
hoodie, black pants, black and white shoes, and a black and white “Scream” ghost mask. He was last seen heading west on Linden Road.

No injuries were reported.