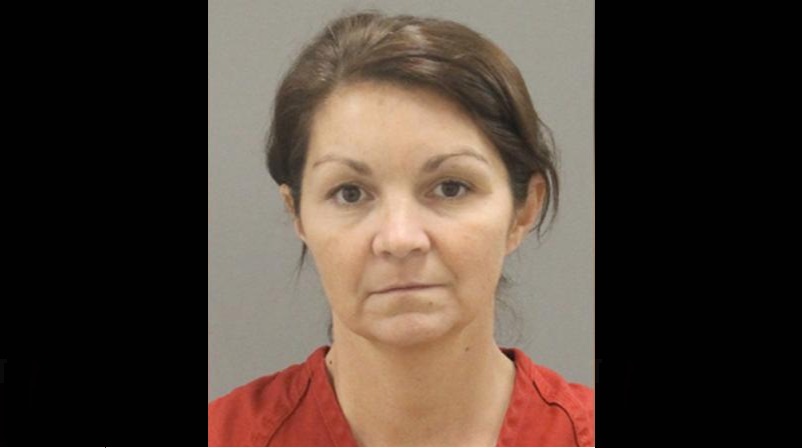 Colwell must also serve a mandatory three years on parole and register as a sex offender for the rest of her life.

Eight people gave statements in front of Judge Brendan Maher at Colwell’s sentencing hearing, including the 12-year-old victim’s mother, who said Colwell befriended her in order to pursue a sexual relationship with her son.

“Between November 2014 and February 2016, Gina groomed my son and preyed on him and our family,” she said. “She went out of her way to help me and be a friend to me.  She had parties at her house and would invite the parents to gain their trust, then let the boys stay the night.”

While the boy’s mother praised the Winnebago County State’s Attorney’s Office for presenting strong evidence against Colwell, she was anything but pleased with the length of her prison term.

“Our family is very, very disappointed in Judge Maher’s decision to only sentence her to 7 1/2 years,” she said, adding that prosecutors asked for a 30-year prison term. “I can’t tell you how frustrated we are with the legal system of the State of Illinois and how angry we are with this sentence. The court had a chance to set an example that the court and this country take sexual abuse and assault by female offenders seriously. And they failed to do that with this pathetic, slap-on-the-wrist punishment.”

Both victims played youth football on a team coached by Colwell’s husband.

A school resource officer also gave a statement and read texts between Colwell and a 15-year-old boy, messages that described specific sex acts. She was not arrested for that alleged incident, however, the boy’s mother told the court Colwell also befriended her before the exchange with the teen began.

Prosecutors presented the court with the initials of 11 others boys who told investigators Colwell had abused them sexually, some as far back as 2009. No charges were ever filed.

The investigation against Colwell began in February 2016, when the Roscoe Police Department received information that she had multiple sexual encounters with one of the victims between 2014 and 2016. She assaulted the other boy between Dec. 31, 2015, and Jan. 1, 2016.

Joe Biden: Donald Trump must be impeached for asking a foreign government to interfere with 2020 election