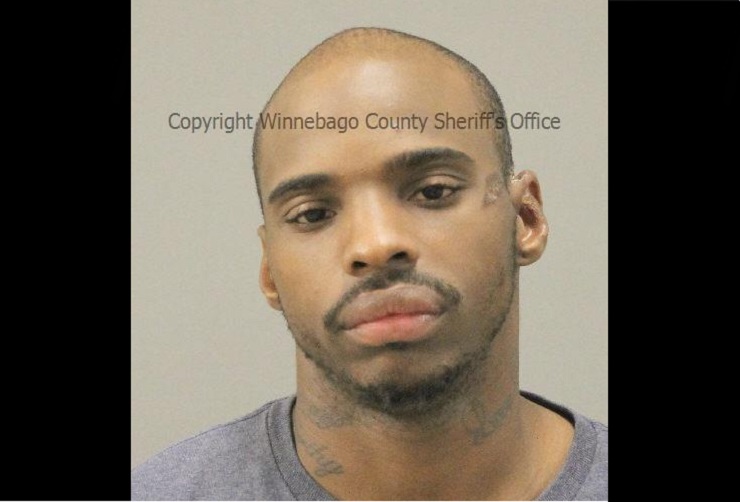 ROCKFORD – A 29-year-old man was sentenced to a total of 22 years in prison Wednesday.

Jawan Howard Robinson was sentenced to 12 years for armed robbery and 10 years for burglary by Judge Brendan Maher after pleading guilty to both charges. Robinson’s prison terms will run concurrently. He is required to serve 50% of his sentence.

Aug. 14 2018, Rockford officers responded to a convenience store in the 1200 block of Seventh Street after a report of an armed robbery. Officers met with a man who had visible injuries on his head. The victim told police that a suspect entered the store, jumped over the counter and hit him with a weapon several times. The suspect then forced the victim to open the register, took money and fled the scene.

Less than a month later, on Sept. 1, police responded to an alarm at a business in the 4600 Block of East State Street. There, a man, later identified as Robinson, used a vehicle to damage the doors to the business,. He then entered and attempt to dismantle the ATM machine before he fleeing.

Armed robbery is a Class X felony punishable by a sentence of six to 30 years in the Illinois Department of Corrections. Burglary is a Class 2 felony that is  with a sentencing range of three to 14 years.