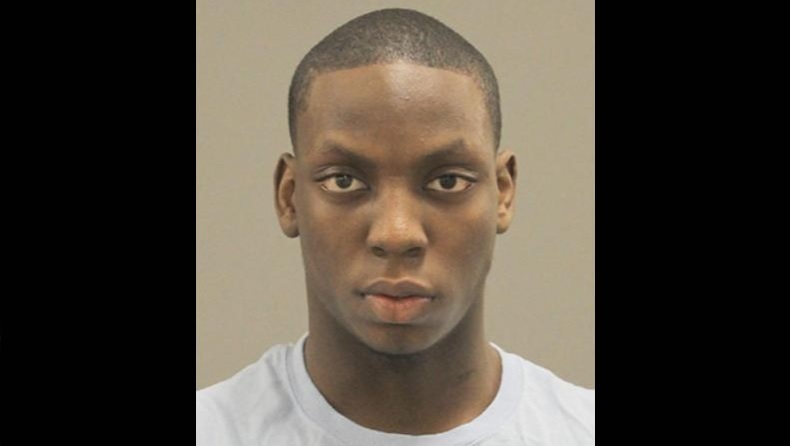 ROCKFORD – An 18-year-old man has pleaded guilty to first-degree murder in the 2017 killing of a 12-year-old boy.

Anthony Shyheem Jenkins entered the plea Tuesday in front of Judge Ronald White. He was accused of killing Donavan Ruland. Police found Ruland May 24, 2017, suffering from a gunshot wound in the area Fourth Street and 16th Avenue. Detectives conducted a follow up investigation and developed Jenkins as a suspect. Prosecutors alleged that he killed Ruland while trying to steal his ATV.

Jenkins is scheduled for court again at 8:30 a.m., Dec. 18,  in Courtroom B at the Winnebago County Justice Center.

First-degree murder is a Class M Felony, punishable by 20-60 years in prison.