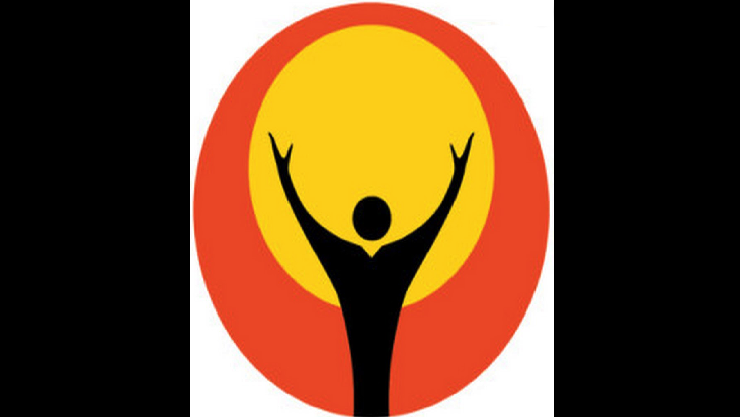 ROCKFORD – The Rockford Park District Board of Commissioners, on Tuesday, voted to hold the line on property taxes for the sixth year in a row, meaning the district will not receive any additional tax dollars in its operating funds.

Electing not to increase tax dollars has resulted in saving taxpayers more than $3.5 million since 2012. Keeping the amount of property taxes collected the same for six years means the District is operating with the same funding, even though the cost of doing business has continued to increase year after year.

“Even with historic financial challenges facing the District, we believe holding the line on property taxes is the responsible thing to do for taxpayers,” Board President Ian Linnabary said. “The citizens of the Rockford Park District have identified their top recreational priorities, including neighborhood parks, playgrounds, trails and arts, and cultural programming.  Over the next year, we will continue our focus on reducing the District’s footprint and identifying new sources of revenue so we may fund these priority programs and facilities without increasing the property tax burden.”

The District followed Board direction to prepare a levy for the operating funds for 2019 equal to the 2018 levy extension.  The resulting 2019 tax rate is estimated to decrease from last year’s tax rate of $1.0963 to $1.0390. Preliminary information suggests the Equalized Assessed Values within the District will increase by approximately 6.0% for Winnebago, Boone, and Ogle Counties. The assessed value and resulting rate presented for this levy are only estimates.  The final EAV, tax levy extension, and tax rate information will not be known until spring 2020.

Heading into 2020, the Rockford Park District faces another $1.4 million deficit. Over the last few meetings, commissioners have discussed options to reduce the deficit including the suspension of Alpine Pool, Snow Park at Alpine Hills, new sponsorship revenue, health insurance savings, and revenue from Skybox. At the Nov. 5 meeting, discussion continued regarding the property tax levy and various options to eliminate an approximate remaining deficit of $462,000.  Instead of increased property taxes, the Board requested that $325,000 in lease income from Six Flags Great

America be utilized for the operating fund instead of the capital fund, which will decrease the amount available for capital projects. In addition, $90,000 of the proceeds and interest from the sale of the former administration building will be used to reduce the deficit.

Several additional changes were also made to eliminate the remaining deficit, including: fee adjustments, reducing the hours of operation at Nicholas Conservatory & Gardens concessions, and a reduction for two seasonal employees no longer on the District’s health insurance.

“We are in a difficult situation, and don’t want to continue to eliminate programs, services, and facilities that we know has a negative impact on youth, property values, and economic development opportunities,” Rockford Park District Executive Director Jay Sandine said. “We are at a point where we are unable to sustain all aspects of operations.  Next year is a critical year for this Park District, as minimum wage increases, and we face another $1 million deficit. We are dedicated to finding new funding sources that will help support the families and children who depend on our services.”

The proposed budget, which includes the levy figures, will be presented Dec. 10. The public then has 30 days to review them before a public hearing at 5 p.m., Jan. 14, 2020. Commissioners area expected to vote on 2020 budget on the date.

No care, all ego: Everyone’s liable but Matt Nagy