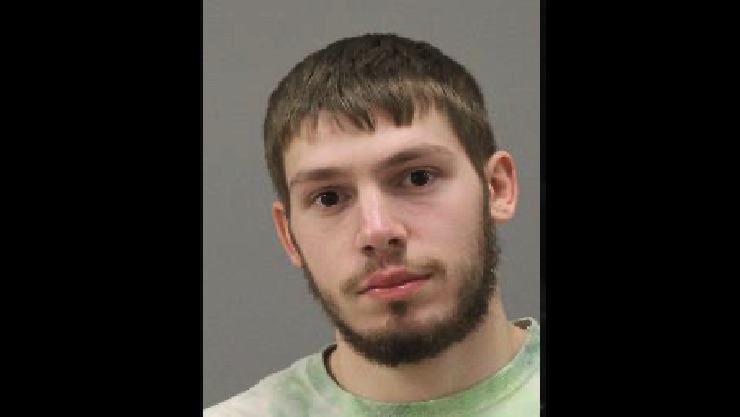 ROCKFORD – A Rockford man found himself in jail Wednesday morning, charged with DUI and other offenses in connection with car accident on the city’s near-east side.

Shortly before 2:30 a.m., Wednesday, Nov. 27,  Rockford Police officers responded to a single-vehicle crash near North Alpine Road and Rural Street and observed the driver walking away from the scene.

Officers pursued the subject, later identified hm as 22-year-old Rockford resident, Jake E. Hartman, and attempted to detain him. Police say Hartman struggled with officers before he was taken into custody. He’s charged with DUI, leaving the scene of an accident and resisting/obstructing arrest.

Hartman is being held without bond in the Winnebago County Jail. He’s due in court Dec. 19.

Black Friday: Half of holiday shoppers have already started