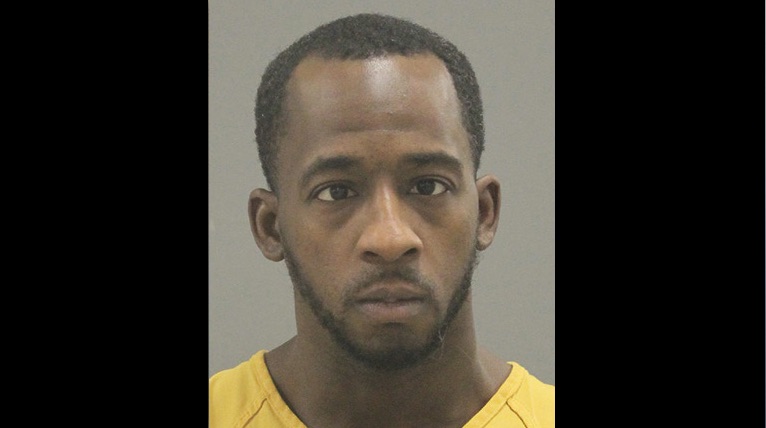 ROCKFORD – Two victims of a reported home invasion fought with the suspect on the near-east side Tuesday night, subduing the man until police arrived to make an arrest.

Police say before midnight, Rockford patrol officers responded to the 900 block of South Fifth Street and observed a 42-year-old man and a 16-year-old boy struggling with a man they say forced his way into a home occupied by several people.

The suspect, identified as 37-year-old Julius Roundtree, of Rockford, was taken into custody at the scene. He’s charged with home invasion and battery.

Roundtree is being held without bond in the Winnebago County Jail. He’s due in court Thursday.