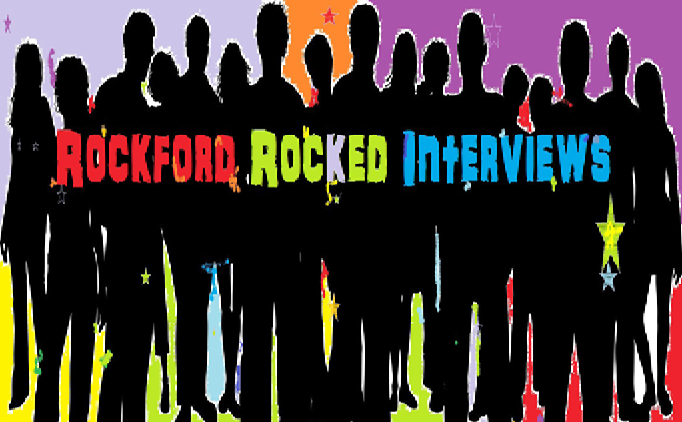 By Todd Houston
Contributor
Era and band history:
The band L.A. Guns burst onto the sleaze metal scene at the perfect time around 1987. Similar bands were being picked up by major record labels trying to scratch a growing itch for raunch ‘n’ roll put in motion by the likes of Faster Pussycat, Guns n’ Roses and Poison.
This wasn’t the kind of music you were going to hear on your local Top 40 corporate radio station but you might be able to catch a video on late night MTV. This was cock rock in its heyday and they were making no apologies.
L.A. Guns in concert in the late ’80s was far from the typical “sausage fest” that you might witness at a Metallica show. Guys and gals alike jumped right in and they couldn’t get enough. Yes, they wore lipstick, leather and used hairspray but they still weren’t afraid to throw down at a keg party if need be.
It seemed no matter where you were geographically songs like Sex Action, Rip and Tear and Electric Gypsy could get you to the Sunset Strip in style. Bruised, battered and ears ringing.
The Show:
Halloween, Thursday, October 31st. We arrive at the historic Apollo Theater in Belvidere, excited and a bit early to catch the opening bands. I can’t remember who the hell they were for the life of me but they weren’t your typical Friday night VFW bands and that I promise. Top notch quality and professional for sure. The first thing that we noticed was the lack of people in the venue. The second was the incredible sound pumping through the P.A. I was confident that more punters would show up for the main event. Sadly I would be wrong.
The lights dim and the familiar drum lick starts off the song “Over the Edge” (Hollywood Vampires) and BANG we’re off! The stage is all purple, green and red with smoke engulfing everybody within 10 feet of kicking distance. Guitarist Tracii Guns is making gestures to the sound guy as to say “more monitors matey! On the double!”

Singer Phil Lewis was in prime form prancing around the stage, as was the rest of the band which consisted of rhythm guitarist, Ace Von Johnson; bassist, Johnny Martin; and drummer, Scott Coogan. Lead guitarist Tracii Guns favored a flying V pretty much the entire night, changing maybe for the occasion B.C. Rich.

Brilliant show. Brilliant Venue. Crappy turnout. What ya gonna do? The next night they sold out The Arcadia Theater in St. Charles. Go figure.

Dems not all in on Trump impeachment probe