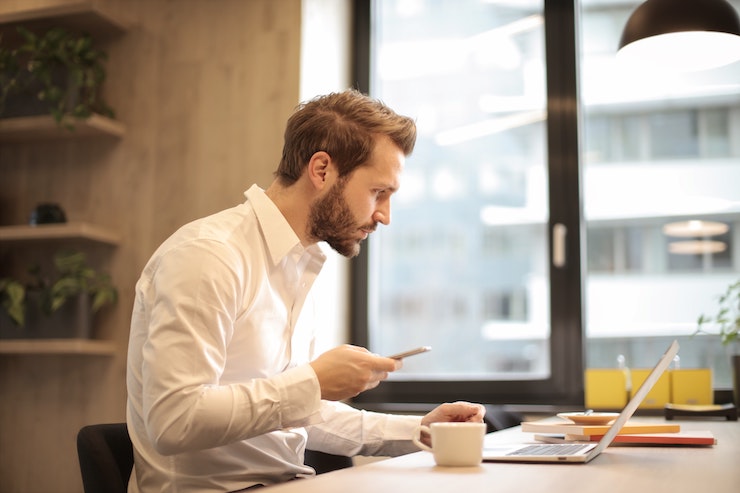 ROCKFORD –  The work of phony debt collectors is now at the top of the list of scams reported to the Better Business Bureau.

The BBB says phony debt collection was at No. 10 in 2018 and that the explosion of robocalls coincide with widespread student debt. Scammers are looking for victims to make either a fast payment or give up important personal information.

Like many frauds, debt collection scammers rely heavily on scaring victims with threats and demanding some form or immediate payment. A new bill was signed into law last December and is aimed to crack down on robocalls, a persistent and costly problem for Americans.

The bill, called the Traced Act, requires phone companies to offer free call-blocking apps and verify that the number calling you is real. That’s an issue because fraudsters fake numbers to look as though they’re coming from the IRS or others to trick you.

The bill also gives the FCC more time to find robocallers and lets the agency fine offenders
without warning them first.

The menacing problem of pop up fake retail websites was #1 last year and remains a big issue coming in at No. 3 on this year’s list.

Experts monitoring online activities say 1.4 million fake websites are created every month. Every year, BBB issues warnings on bad players, many of whom pose as online retail companies and take consumers’ money without ever sending merchandise.

BBB Studies also show online scams to be the riskiest form of consumer fraud based on exposure, susceptibility, and monetary loss. They also reveal the epidemic problem of fake celebrity endorsements, in fact, Ellen DeGeneres recently sued over 100 companies illegally using her name to promote products.

This year’s Top 10 also features the return of employment scams, fake checks/money orders, counterfeit products, and utility scams which first hit the list in 2018.  Specifically, new to the lists are credit card scams, and people reporting identify theft scams, which reflects an ever increasing assault on business and personal cybersecurity.

“The credit for reducing these scams goes to consumers and media for reporting and raising
awareness which helps alert others before they get victimized,” Rockford Better Business Bureau Director Dennis Horton said. “The information we receive from consumers is vital to stop these scams. We urge everyone to report any scams they see to the  BBB Scamtracker to help protect others
from loss.”

Top 10 Scams of 2019
1. Debt Collections – invoices, calls or emails for fake debts
2. Advance Fee Loan – the promise of a “loan” – after you pay fees
3. Online Purchase – fake websites
4. Employment – scam job offers
5. Fake Check/Money Order – scammers send a fake check and convince recipients
to send fees or the balance of an “overpayment” back
6. Identity Theft – New to the list and the fastest growing White-Collar Crime
7. Credit Card – New to the list – fake emails and calls claiming there’s a problem with
your account in order to steal money and information – or fake credit card debt
consolidation
8.  Utility Scams – fake calls/emails claiming your service will be shut off unless you
pay
9. Counterfeit Product – often tied in with scam websites – consumers are sent cheap
counterfeit items worth a fraction of the real item
10.  Fake Government Contracts – Send application fees for Government Grants and
programs supplying money.

Trump: Targets are in place if Iran retaliates