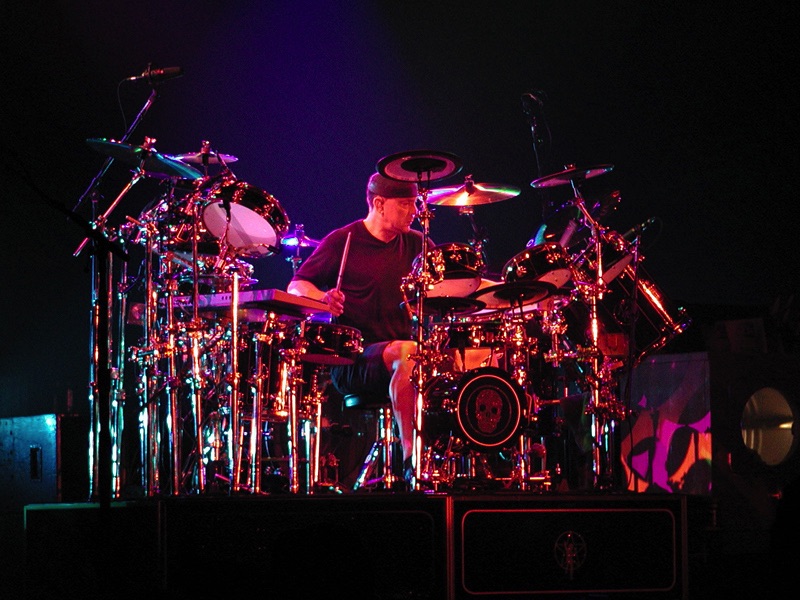 Also the primary lyricist of the band, Peart died Tuesday, Jan. 7, in Santa Monica, California. He had been diagnosed with brain cancer, according to reports. He was 67.

Peart grew up in Port Dalhousie, Ontario, and joined Toronto-based Rush in 1974, two weeks before its first U.S. tour. He would go on to record 19 studio albums with the band, becoming one of the most influential drummers and lyricists in the history of rock. He retired in 2015.