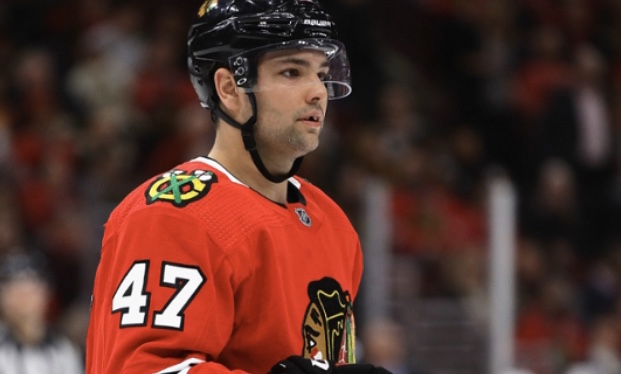 ROCKFORD – Forward John Quenneville has been reassigned to the Rockford IceHogs, the Chicago Blackhawks reported Sunday.

Quenneville, 23, appeared in nine games with the Blackhawks after being recalled on Dec. 22. The Edmonton, Alberta native has skated in 19 games with the IceHogs this season, tallying 13 points (8g, 5a) and a +9 rating.

The forward posted a team season high-tying four-game point streak from Dec. 13-20 and has picked up eight points (4g, 4a) over his last five games.

Quenneville was originally selected 30th overall by the New Jersey Devils in the 2014 NHL Draft and made his professional debut in 2016-17 with Albany and his NHL debut later that season with New Jersey against Chicago.