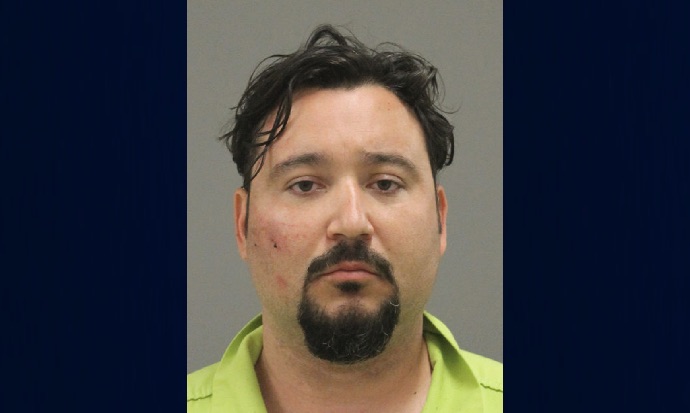 ROCKFORD – Winnebago County State’s Attorney Marilyn Hite Ross, on Thursday, announced that 39-year-old Sergio L. Puentes has been sentenced Judge Randy Wilt to a total of 22 years in the Illinois Department of Corrections.

Wilt handed down the sentence Wednesday, Feb. 12, ordering a 20-year prison term for the offense of home invasion and two years for aggravated battery.  Both offenses stem from an incident that occurred Sept. 16, 2017, when Winnebago County deputies responded to a home on Fisher Road in South Beloit, Illinois, for a reported home invasion.

Near the residence, deputies located Puentes dragging an injured woman toward a motorcycle. A second victim, a man, was  found injured inside the home.

Home Invasion is a Class X felony, punishable by six to 30 years in prison and three years of parole. Puentes was was eligible for an extended term sentencing range of six to 60 years.

Battery is a Class 3 felony with a sentencing range of two to five year behind bars and a year on parole.

Puentes must serve 85% of the the sentences. The sentences will run consecutively. He was found guilty after a jury trial in October 2018.