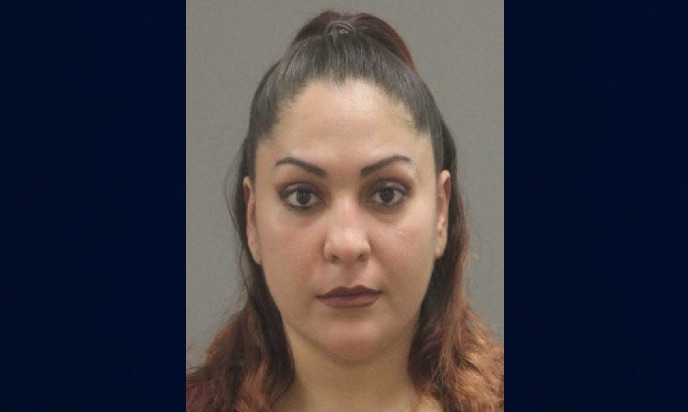 ROCKFORD – A 33-year-old Rockford woman faces criminal charges after another woman died from a drug overdose.

“The abuse of drugs in our community can never have a positive impact,” Hite Ross said at a press conference Thursday afternoon. “It leads to lives lost and families destroyed.  My office will continue to work with law enforcement to identify those who sell illegal drugs in our community, and if their conduct results in the death of an individual they will prosecuted be under the applicable state laws.”

Vasquez is lodged in the Winnebago County Jail. Bond has been set at $300,000.