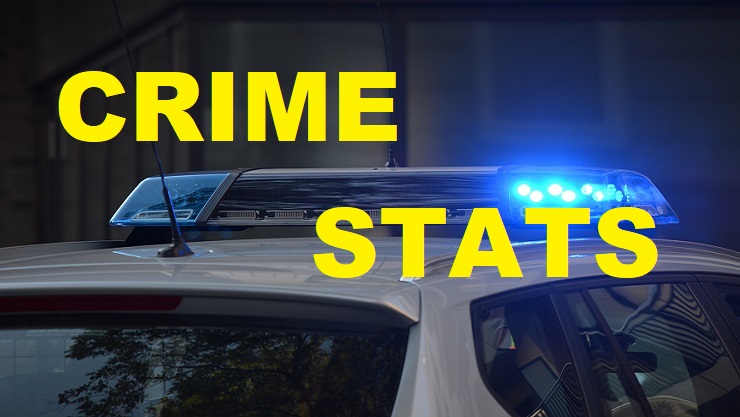 ROCKFORD – The number of violent crimes in Rockford dropped in January while robberies were up, city leaders reported on social media Friday.

According to the City of Rockford Facebook page, there were 117 violent crimes reported in the first month of 2020, 25 less than the 142 incidents reported in January 2019. The decrease marks an 18-percent drop.

“While there is still work to do, violent crime continues to decline in our community. Thank you to all of our officers for their tireless dedication,” the City of Rockford said  in a Facebook post. “And, thank you to the community for being engaged in our efforts and speaking up when you see something.”

The crimes stats reflect the work leader are doing in their fight against domestic violence, too, leaders say. Numbers show that 29.8% of violent crimes reported in January were domestic violence-related. That’s a down 40% from a year ago.

And while violent crimes decreased, some offenses saw increases. Robberies increased by 24% while property crimes jumped by 4%.