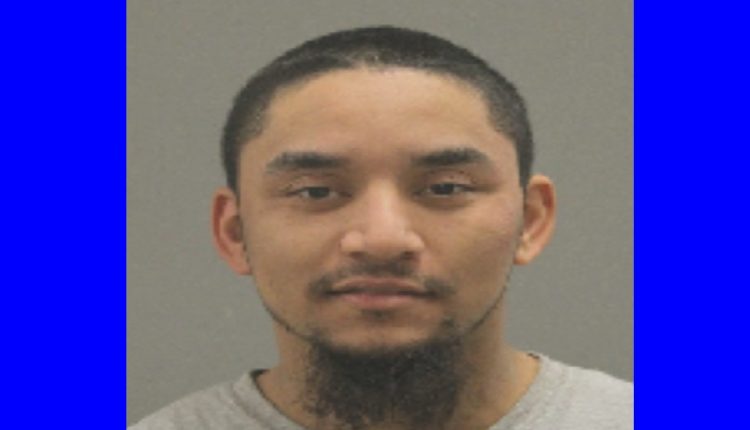 “On February 20, 2020, Rockford Patrol Officers and Community Services
Officers took him into custody on these outstanding warrants,” Rockford Police Media and Marketing Coordinator Michelle Marcomb said in a release.

While Latin was being interviewed by detectives, he allegedly admitted his involvement in as many as 25 retail  thefts in Rockford and surrounding jurisdictions, Marcomb added.

Some of the thefts occurred at Tri-B Hardware, NAPA, Home Depot, Lowes,
Harbor Freight and Walgreens.

Latin is charged with nine counts of retail theft. He’s being held without bond in the Winnebago County Jail and is due in court April 23.