Bates to retire from Community Foundation of Northern Illinois 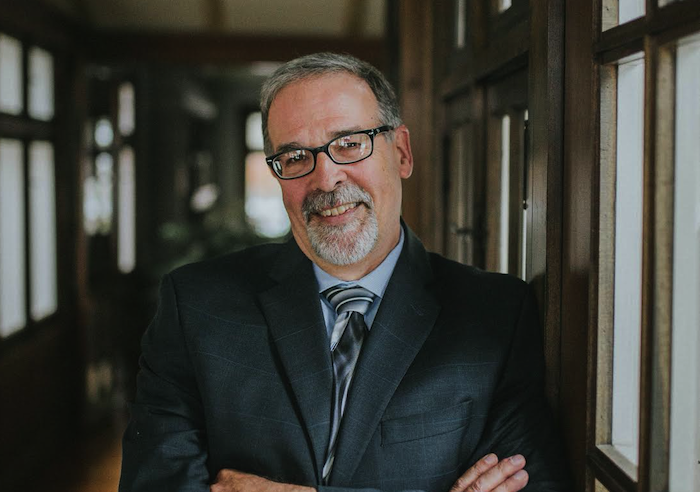 ROCKFORD – Jon Bates, President of the Community Foundation of Northern Illinois (CFNIL), has announced his intention to retire June 30, the end of the organization’s fiscal year.

“It has been an honor and a privilege to experience firsthand the generosity, caring, and brilliance that characterize the people of northern Illinois and the volunteers and staff who guide the Community Foundation of Northern Illinois in our stewardship and grant making,” Bates said.”

Bates began his tenure with the Foundation in 2008 as the vice president of finance and administration and was named president in 2015. Under his leadership, CFNIL has grown combined assets to over $114 million and grants and scholarships made since its inception now total over $73 million.

During Bates’ 12-year tenure, the foundation’s impact in strengthening local nonprofits and communities has continued to grow. He oversaw CFNIL’s largest-ever grant supporting the creation of the Linking Talent with Opportunity (LTO) initiative.

Bates also partnered with local colleges and universities to add over $6M in permanent scholarship endowments for local students attending local colleges, bringing total scholarship endowments at the foundation to nearly $15 million. The effort positioned the Community Foundation of Northern Illinois as an anchor institution in our region, facilitating the generosity of donors for the benefit of students, nonprofit organizations, and the common good.

“Since I’ve met Jon, I’ve admired how he has merged his passion for this community with his leadership at the Foundation,” said CFNIL Board Charir Erin Calkins said. “As a result of his steadfast commitment to our mission, the Foundation has grown exponentially over the last several years. It is now our primary goal to find a successor who will bring that same passion and commitment to an ever-evolving institution.”

CFNIL board has engaged an executive search firm, FurstExecutives, to lead the search for a new president.

“CFNIL is entering its 67th year of service to the people of northern Illinois,” Calkins said, “We look forward to it being a year in which we celebrate Jon’s many accomplishments and in which we welcome a new President who will build upon that success.”

City of Rockford agrees to settle civil lawsuit for $11 million