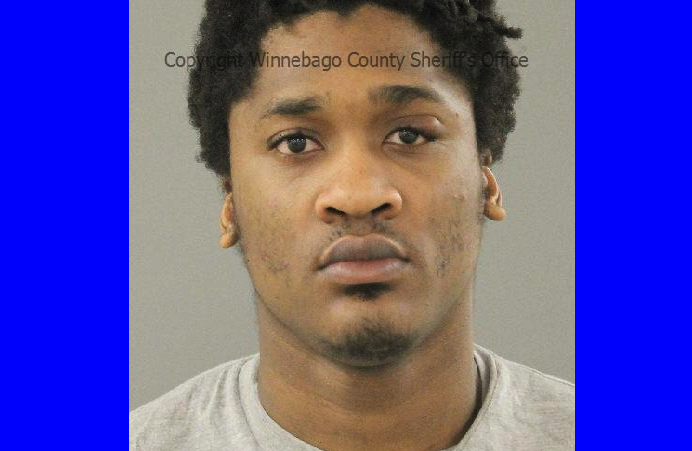 ROCKFORD – A man has been sentenced to 25 years in prison in a homicide that occurred in 2016 on the city’s west side.

March 29, 2016, officers from the Rockford City Police Department were dispatched
to Parkside Avenue in reference to a shooting. At the scene, officers located a male victim suffering from multiple gunshot wounds.

The victim was transported to the hospital where he later died. Benford was developed as a suspect during a follow-up investigation.

First-degree murder with is a Class M felony with a sentencing range of 20 to 60 years in the Illinois Department of Corrections followed by three years of mandatory supervised release.

Benford is required to serve 100% of his sentence.