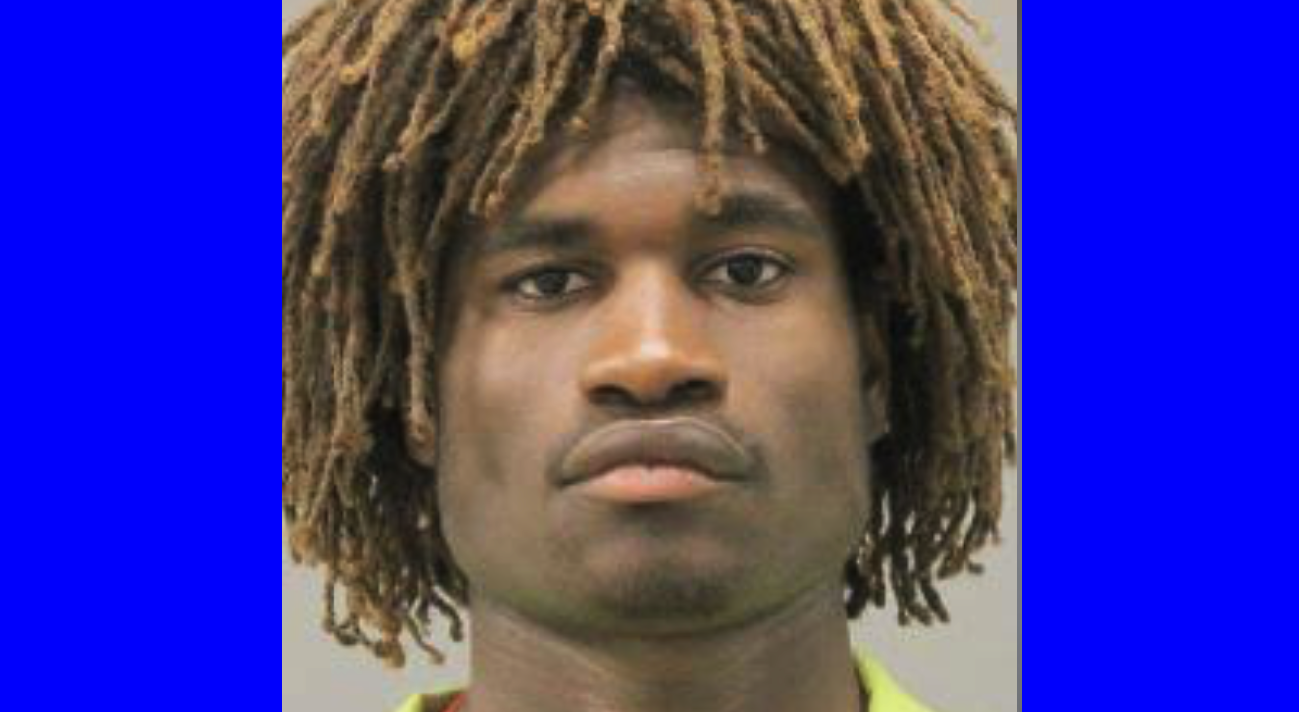 ROCKFORD – A Rockford man was arrested Friday morning after allegedly firing a  gun while being chased by police.

At approximately 1 a.m., Rockford SCOPE officers observed what they reported as a suspicious suspect, identified as 20-year-old Kewon Woods, in the 800 block of Whitman Street. Police allege that as officers approached him, Woods fled on foot and discharged a handgun during the pursuit.

No injuries were reported.

Woods, of Rockford, is charged with unlawful use of a weapon by a felon and resisting a police officer. He’s remains lodged in the Winnebago County Jail.

US eyes new COVID-19 outbreaks as testing ramps up