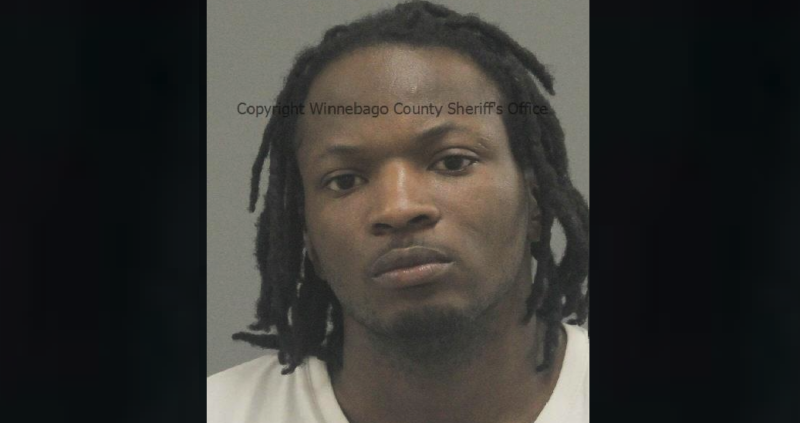 ROCKFORD – A Rockford man has been charged with weapons offenses after an incident on the south side of the city last week.

Isaac Fricks, 26, is charged with aggravated unlawful use of a weapon by a felon; aggravated assault with a weapon; and reckless discharge of a weapon.

At approximately 6:34 a.m., April 2, the Rockford Police Department
responded to a shots-fire report near Kishwaukee Street and 23rd Avenue and  met with a woman who claimed a man she knows, a man police say is Fricks, pulled up next to her vehicle, raised a handgun out the window and fired a shot.

The suspect’s vehicle was located a short time later and Fricks was taken into custody.  He is currently lodged in the Winnebago County Jail.

J.B. Pritzker: ‘I’ve given up on the federal government’