City of Rockford: Don’t be part of the COVID-19 problem 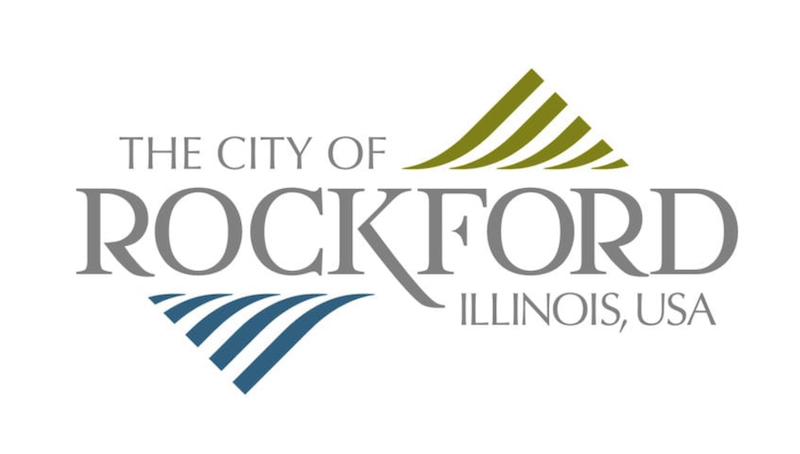 ROCKFORD – The City of Rockford, on Wednesday, continued to warn citizens to do their part to “flatten  the  curve” during the COVID-19 pandemic with a reminder about Gov. J.B. Pritzker’s stay-at-home order.

“ARE YOU PART OF THE PROBLEM?” the city posted on its Facebook page. “The Stay at Home Order means you should stay at home, only interact with those in your immediate household and only go out when absolutely necessary. If you’re still hanging out with your friends because they seem healthy, then you’re part of the problem.”

Wednesday’s posting comes after stern warnings by Mayor Tom McNamara, who said last week he would use his authority to fine people for defying the executive order by gathering in groups if citizens didn’t comply.

McNamara called it “pathetic” that the Rockford Park District was forced to remove outdoor basketball rims, followed by other amenities, to keep people from gathering.

McNamara’s words were following by a hand-drawn poster that reads NO MEANS NO!, Stay Home! and other directives, the city posted on its social media.

There are currently 67 confirmed cases of COVID-19 in Winnebago County as of this report. Three residents have died.