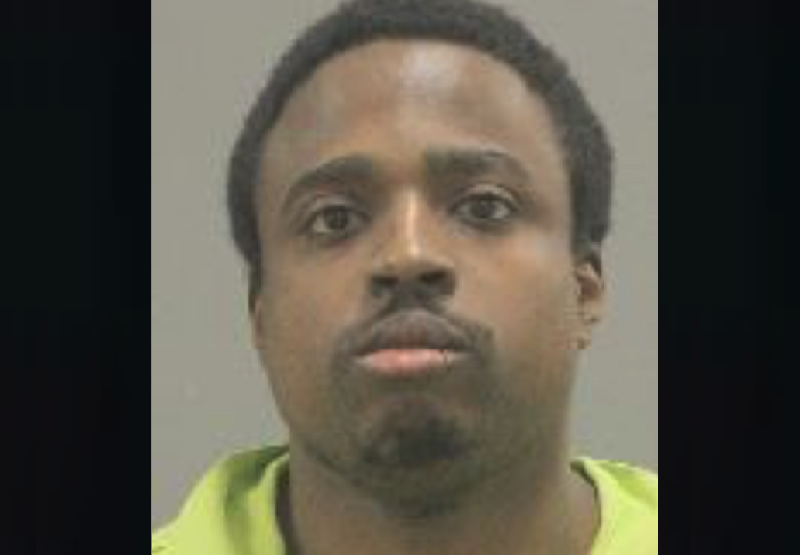 ROCKFORD – A man is behind bars after allegedly stabbing two people at a Rockford Walmart.

At about 5 p.m.,  Wednesday, officers responded to the Walton Street store and were told a man purchased a box cutter inside the store before stabbing a male employee in the chest and a female Walmart worker in the shoulder.

The suspect, identified as 27-year-old Ocyrus Oats, was located and arrested in the parking lot following the stabbing. He’s charged with two counts of aggravated battery in a public place and aggravated battery causing great bodily harm. Police say the attack was random and Oats had no previous interactions with the victims.

The victims’ injuries were not life threatening.

Oats his being held without bond in the Winnebago County Jail.

Wisconsin governor extends ‘Safer at Home’ order until May 26