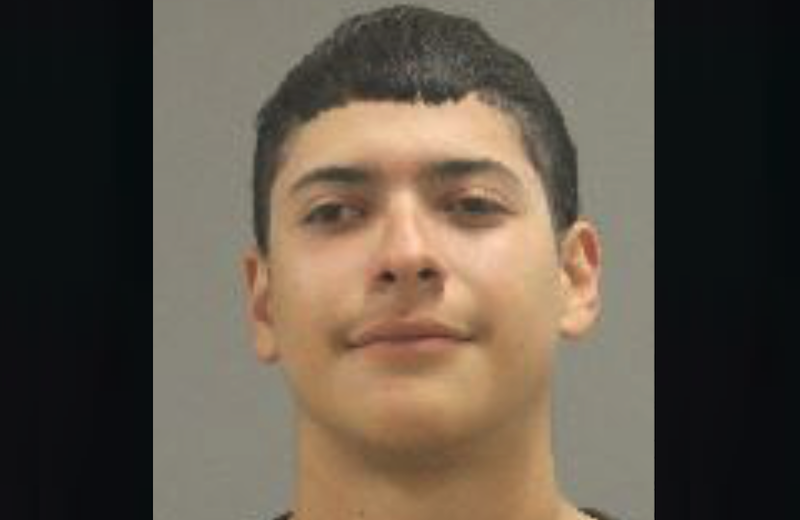 ROCKFORD – A Rockford teen faces criminal charges after police respond to a shots-fired incident on the city’s southwest side.

Adrian Almaraz, 18, is charged with aggravated discharge of a firearm, allegations that stem from an incident police say happened outside La Chiquita grocery store.

Marcomb said upon arriving in the parking lot of the grocery store, officers discovered numerous shell casings on the ground.

During the course of their investigation, responding officers learned that the occupants of two different vehicles were exchanging gunfire in the parking lot.

A short while later, detectives with the Rockford Police Department’s Gang Unit located one of the two suspect vehicles, a black SUV, and also located two of the subjects believed to have been involved in incident.

Almaraz is the only person charged as of this report. He is being held without bond in the Winnebago County Jail.