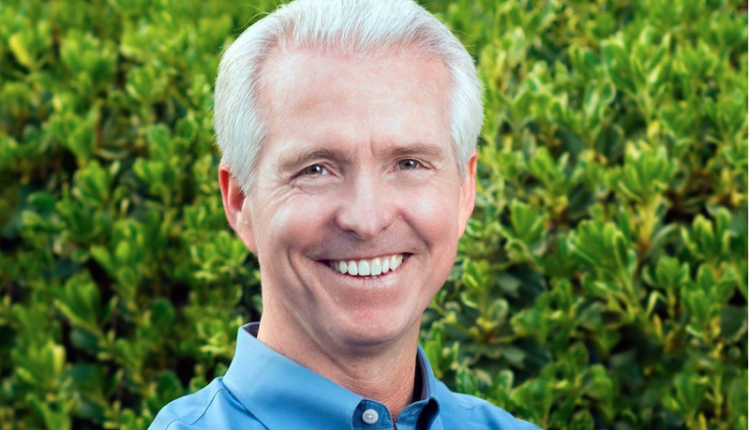 Ortberg was a teaching pastor at Willow Creek Community Church in South Barrington from 1994 to 2003. In 2003, Ortberg moved back to California to be senior pastor at Menlo Church, which has about 4,000 members.

Ortberg, though, is better known through his books. He’s written several, including “The Life You’ve Always Wanted” and “Who Is This Man?”, which have sold more than 500,000 copies.