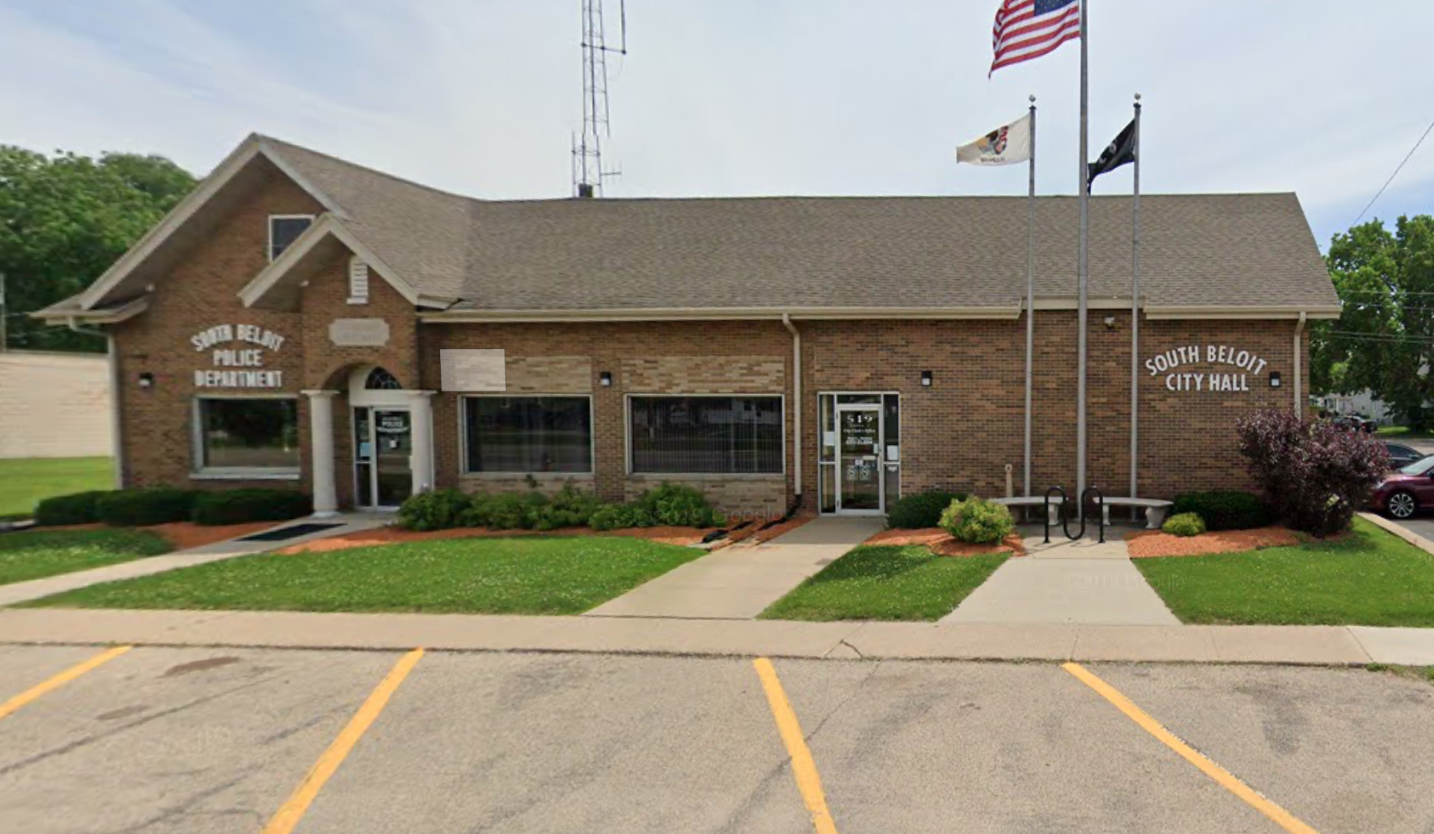 ROCKFORD – Five Winnebago County mayors have written a joint letter to Gov. J.B. Pritzker, asking him to roll out a regional approach to opening small businesses after the April 30 shelter-in-place deadline expires.

The letter is signed by Loves Park Mayor Greg Jury, Machesney Park Mayor Steve Johnson, Durand President Robert Corwin, South Beloit Mayor Ted Rehl, and Cherry Valley President Jim Claeyssen. It states that Winnebago County could  benefit by allowing certain businesses to open, claiming that the county is not the dense population center as is Cook County, where the lion’s share of the state’s COVID-19 is concentrated.

“Winnebago County is not Cook County, and quite frankly, counties like ours have a different culture that, by nature, normally utilizes social distancing,” the letter states.
“Our shopping and dining habits are spread out and most of our dining options are laid out at distances greater than 6 feet apart.”

Absent from the writing is Rockford Mayor Tom McNamara, who said in a statement that small businesses should open “safely and responsibly,” but not all on the same day.

“Earlier this week, I reached out to Gov. Pritzker about safely and responsibly opening more local small businesses, which have been devastated by the COVID-19 pandemic,” McNamara said. “Protecting the health of our residents remains the top priority, but we need to ensure that small non-essential businesses are treated fairly.  Now is the time to follow science and medicine. What we have been doing is working.  Now is not the time to reverse course. A plan to open all businesses on a single day – or to allow a hodgepodge system where each city makes its own rules — is not responsible when we know it will be right in the middle of our surge.”

Winnebago County Board Chairman Frank Haney, who said Thursday during a press conference that he expects social distancing to be a way of life for the rest of the year, is reportedly penning a letter of his own, asking the governor to consider a regional opening of the Illinois economy.

As of this report, Winnebago County has seen 163 confirmed cases of COVID-19, including nine deaths.