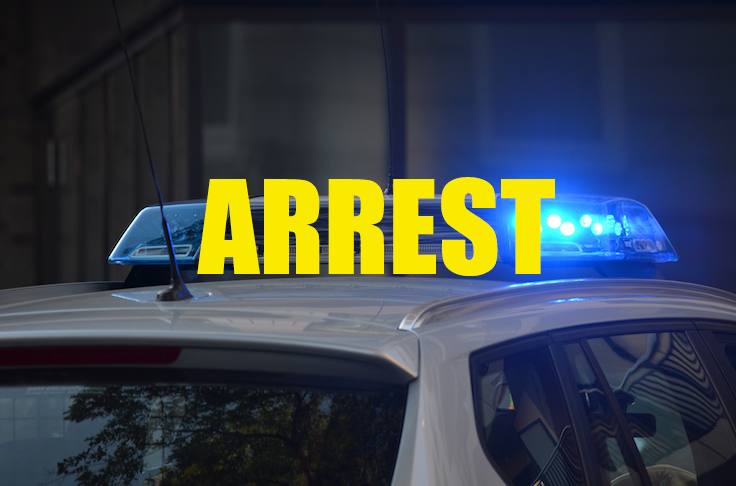 ROCKFORD – Four Rockford juveniles have been charged with armed robbery and other crimes after police respond to an incident on the city’s west side Friday.

According to police, just before 1 p.m., Rockford officers were called to Auburn Manor, an apartment complex in the 4200 block of Auburn Street, after receiving a report that a citizen had been robbed.

“Officers learned that the 21-year-old victim attempted to purchase a video game system via a popular social media app,” Rockford Police Public Information Officer Michelle Marcomb said. “The victim met with two suspects and during the exchange, the victim was robbed at gunpoint.”

Police say the suspects also took cash and a gun from the victim’s vehicle. The
victim was uninjured and fled the scene, Marcomb said.

Four suspects were identified during a follow-up investigation and taken into custody shortly after the incident. Charges were authorized by the Winnebago County State’s Attorney’s Office.

Arrested were two male juveniles, both 16, of Rockford. They are charged with armed robbery, possession of a stolen gun, theft and no FOID.

A third 16-year-old boy and a 17-year-old male were charged with possession of a stolen firearm and no FOID.