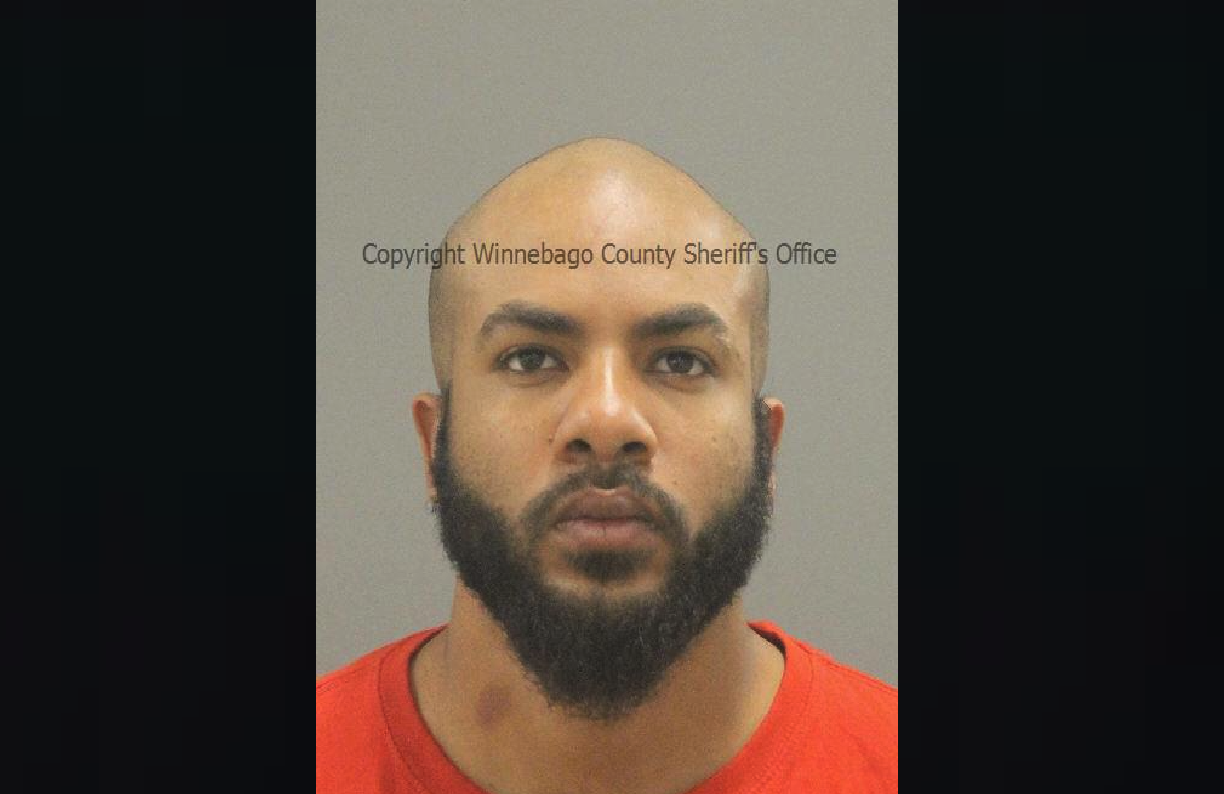 ROCKFORD – A Rockford man is in the Winnebago County Jail, charged with a weapons offense after an incident at a west-side gas station Sunday night.

At around at 8:30 p.m., police responded to a shots-fired call at Waylo, 2914 W. State St., and spotted a possible suspect in a vehicle near the scene.

“When officers attempted to stop it, it fled,” Rockford Police Public Information Officer Michelle Marcomb said in a news release. “It was located a short time later with two occupants, who were detained.”

Davarius Neville, 27, of Rockford, is charged with aggravated discharge of a firearm. He’s being held without bond. No other arrests or injuries were reported.