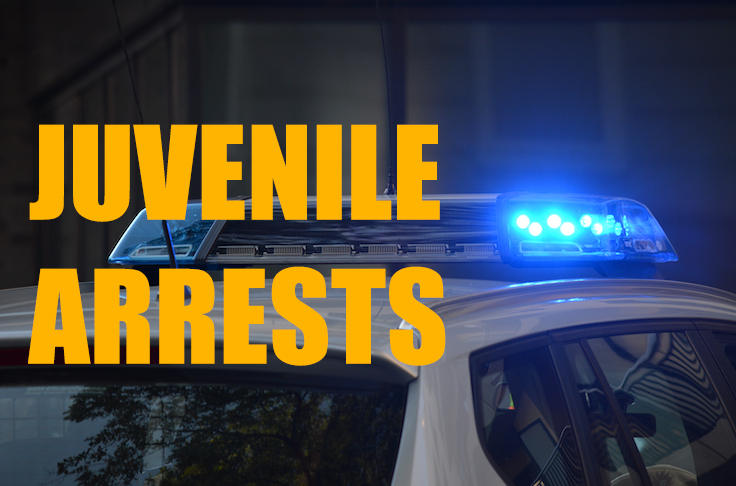 ROCKFORD – Two Rockford juveniles have been charged with vehicle theft and other offenses after police investigated a report of suspicious activity over the weekend.

At approximately 12:30 p.m., Saturday, April 18, Rockford officers responded to the 3000 block of Lund Avenue and learned from witnesses that two males were seen going through vehicles before leaving the area in a white Nissan Altima.

Police say officers located the vehicle again as it crashed into a tree near Sandy Hollow Road. The suspects fled on foot and were arrested after a brief chase.

The youths were lodged in the Winnebago County Juvenile Detention Center. Their
names and photos were not released because of their ages.