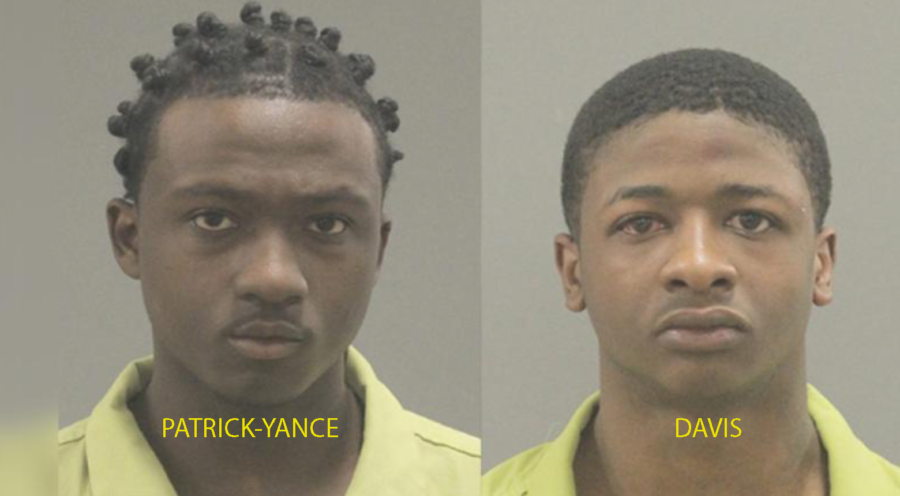 ROCKFORD – Four people, including two juveniles, have been charged with an array of offenses after police respond to an armed robbery on the city’s south side Tuesday.

At around 10:35 p.m., Rockford patrol officers responded to Rockford Food & Liquor, 1725 Kishwaukee St., and learned a man was was approached by two male suspects who demanded his money and jewelry.

“After they were given the items, they drove off,” Rockford Police Public Information Officer Michelle Marcomb said in a release. “The suspect’s vehicle was spotted a short time later, parked in a gas station parking lot, where officers made contact with four subjects who were seated in the car at the time.”

Police say one suspect fled on foot while the remaining three remained in the vicinity of the car. After a brief foot pursuit and a short struggle, a suspect, identified as
Travon Davis, was taken into custody.

James Patrick-Yance, 21, of Rockford, along with two local juveniles, ages 16 and 12, are charged with armed robbery, aggravated unlawful use of a weapon and no FOID.