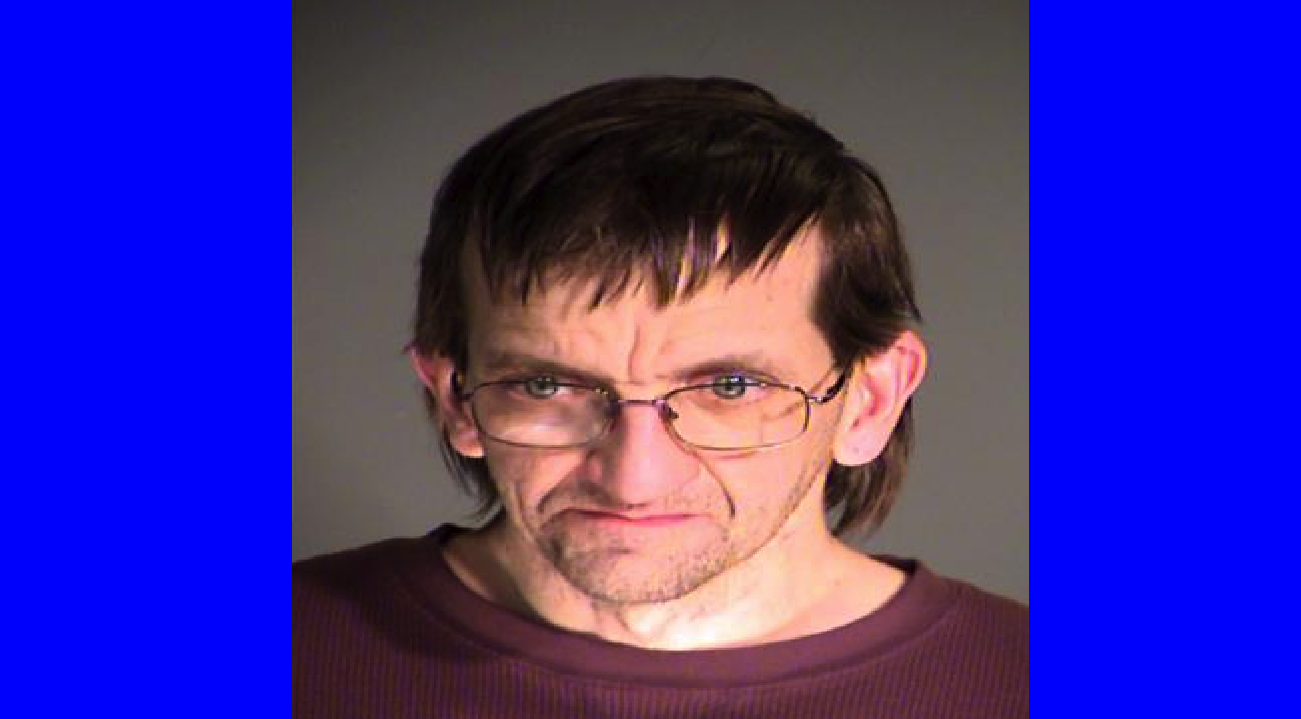 According to court documents, authorities alleged that on March 19, Miller set fire to a Fond du Lac home. The next day prosecutors say he set fire to a the home of  88-year-old woman, along with three other blazes, two of them vacant dwellings.

In one of the fires, officials discovered a woman’s bra and a child’s swimsuit stuffed into parts of a furnace. They say both items were use to ignite the fire.

Police identified Miller because he has ties to two of the damaged homes. Officials say after detectives arrested him Miller confessed, telling police he used items he stole from a nearby laundromat to set the fires.

The complaint also alleges that Miller’s phone contained several incriminating photos: one of a large fire and “thousands of images of pornography,” some containing children. As a result, he’s also charged with five counts of child pornography.

Police say Miller admitted to setting a dozen fires from December 2018 to April 2020.