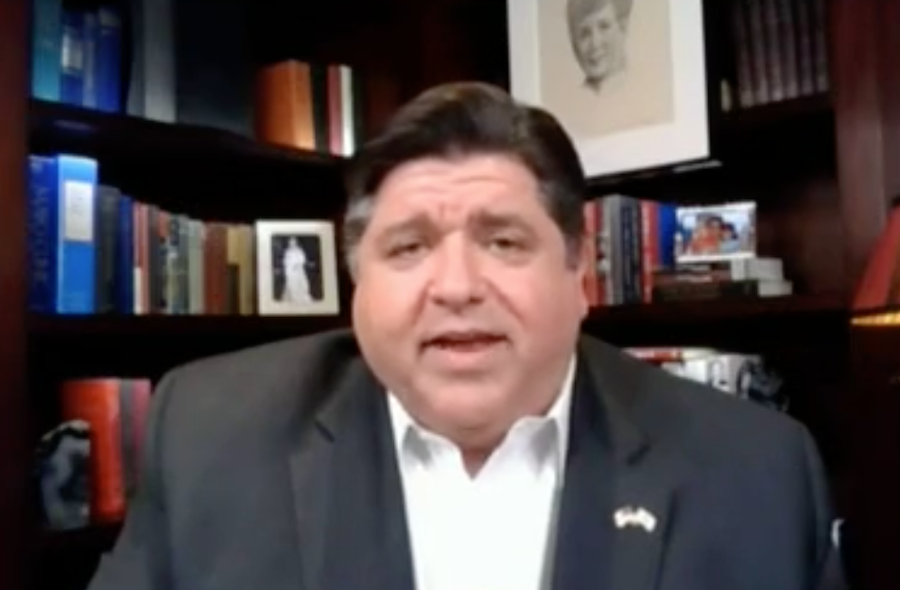 The governor said during his daily press briefing that it could be a month before the state hits a peak, according to models.

“Compared to the forecast that I shared with you on April 23, which predicted peaking between late April and early May, that time frame of plateauing near a peak has been expanded from mid-May into mid-June,” Pritzker said. “In many ways, this news is disheartening.”

Winnebago County, however, according to benchmarks laid out in the governor’s five-phase Restore Illinois plan, is on track to transition into Phase 3 May 29. That means if the local infection rate and hospitalization data hold, outdoor gatherings of 10 would be allowed, and salons, barbershops, factories and gyms could open with social-distancing restrictions. Restaurants and bars can’t open until Phase 4.

As of Monday, there have been 948 cases of COVID-19 and 26 fatalities in Winnebago County, which is part of Restore Illinois North-Central Region. The region also includes Boone, Lee, Ogle and Stephenson counties.

There has been some resistance to the governor’s plan, mostly from downstate Republicans who say they do not have the  COVID-19 cases to warrant shutdowns hundreds of miles away from the disease’s epicenter, which continues to be Cook County.

Pritzker said he is open to suggestions and that the plan may evolve, but restarting the economy is going to be a gradual process.

“Lifting all of our mitigation at the end of May would likely lead to a second wave of outbreak in each and every one of our four regions,” he said from his Chicago home.

Pritzker gave his daily press briefing from his home office after an asymptomatic staff he has contact with tested positive for COVID-19 last weekend. He said his team will work remotely at least until his office at the Thompson Center undergoes a deep clean. The governor tested negative for the virus Sunday.

The Illinois Department of Public Health reported 1,266 new cases of COVID-19 Monday with 54 additional deaths. There are now 79,007 confirmed cases in Illinois and 3,459 COVID-19 related fatalities. The number of total cases includes many people who have already recovered.