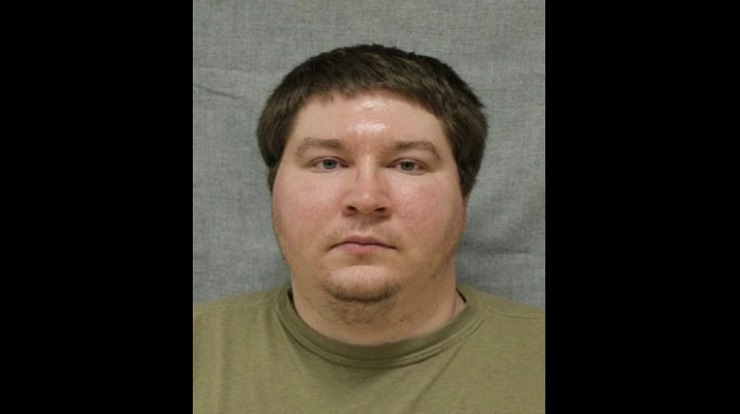 ROCKFORD – Lawyers for “Making a Murderer” subject Brendan Dassey, on Wednesday, filed a petition for clemency with the Wisconsin Pardon Advisory Board.

Filed by noted post-conviction attorneys Lara Nirider and Steven Drizin, the petition echoes their claim that Dassey was psychologically coerced by police and misrepresented by his attorneys, including Len Kachinsky, leading to Dassey’s 2007 conviction and life sentence for murder, sexual assault and mutilating a corpse.

“This petition asks Wisconsin Gov. Tony Evers and his pardons advisory board to grant Brendan a pardon or a commutation based on Brendan’s actual innocence as well as the extreme length of his sentence,” Nirider said during a press conference.

The petition states that Dassey’s attorneys gamely attempting to make the most of what was now a nearly unwinnable case, these attorneys made some key errors that further paved the road to conviction.

Nirder says trial lawyers Mark Fremgen and Raymond Epstein failed to play the final few minutes of Dassey’s confession, during which he told his mother he confessed because investigators Tom Fassbender and Mark Wiegert “got to my head.”

“They also failed to call any expert in police interrogations or draw the jury’s attention to the many instances of coercion and fact-feeding during the interrogation,” the filing says.

Those instances, Nirider and Drizin have claimed over the past 12 years, included lines of questioning that left Dassey guessing for answers until the 16-year-old arrived at ones that fit the narrative that he and his 43-year-old uncle Steven Avery raped, killed and burned Halbach’s body in a fire pit.

Nirider and Drizin note that four federal judges have supported relief for Dassey and that the teen was gravely over sentenced.

“As a matter of policy, juvenile life sentences like Brendan’s are being shortened around the country, as courts, prosecutors, and others are recognizing that such sentences are out of step with the inherent redeemability and reduced culpability of children.”

Dassey, now 29, exhausted his legal options on the claim that he was coerced when the United States Supreme Court refused to hear his case last year. Unless new exculpatory evidence is discovered, clemency remains his only option for release before he’s eligible for parole in 2048.

Steven Avery, who’s represented by Chicago post-conviction attorney Kathleen Zellner, is serving life without parole. His case is currently awaiting a hearing in the Wisconsin Court of Appeals. Avery claims he was framed by authorities.

The death of Teresa Halbach
Twenty-five-year-old Autotrader.com photographer Teresa Halbach was reported missing by her mother on Nov. 3, 2005, three days after she visited Steven Avery’s property to take a picture of a van his sister was selling.

After learning the Avery property was one of Halbach’s last stop on Oct. 31, police began questioning him about her whereabouts. Halbach’s Toyota RAV4, the vehicle’s key, her personal belongings and her charred remains were later found on Avery’s property. A bullet fragment containing Halbach’s DNA was retrieved from Avery’s garage. His blood was found in her vehicle.