Rockford drug dealer gets 15 years in prison for fatal overdoses 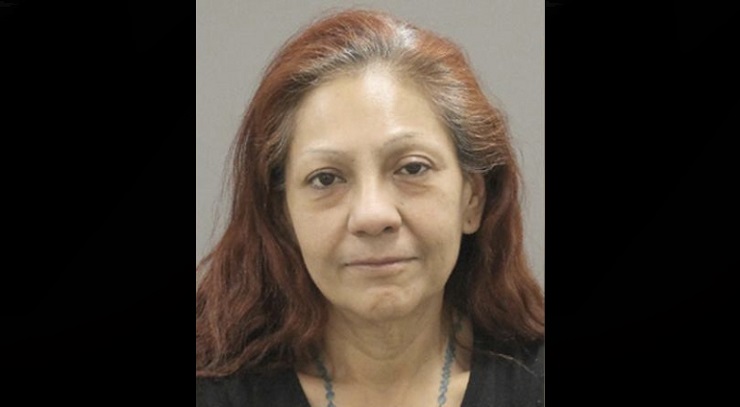 ROCKFORD – A Rockford woman was sent to prison for 15 years Wednesday for supply drugs that killed two people last year.

Karen Hernandez, 54, pleaded guilty to two counts of drug-induced homicide and received 15 years for each count. The sentences will run concurrently.

Hernandez was charged in connection with the deaths of Brock Palchik and Justine Wentz. Both victims overdosed on March 16, 2018. Wentz died that day while Palchik died at the hospital three days later. Palchik and Wentz had used cocaine, heroin and fentanyl, drugs police linked to Hernandez.

Drug-induced homicide is a Class X felony punishable by a sentence of 6-30 years in the
Illinois Department of Corrections followed by three years of mandatory supervised release.